For more than 30 years I have studied the strengths and weaknesses of various nutritional approaches. But I was never satisfied with any type of diet, whether it came from a macrobiotic, ayurvedic, vegan, primordial, metabolic-balance or raw food perspective.

It was only after spending a day weeding my garden did I come up with an interesting idea. My German mother had told me how healthy sting nettles were when made into spinach and soup. She literally lived on them during the war and was remarkably healthy during this stressful time. My thought was to mix them in a mixer together with fruit, which might make them taste better than spinach.

The result was a delicious and invigorating wild plant smoothie! Not only did the smoothies taste great, but they seemed to reawaken dormant energies inside me. I began to feel stronger and more invigorated. I began working out. Maybe this was the game-changer I was looking for, a nutritional upgrade with wildcrafted plants.

Soon, I was learning everything I could about edible, wild plants. My teacher, Sepp Ott, taught me everything he knew about native wild plants growing in Bavaria. He gave me the job to turn them into tasty dishes for my patients – food as medicine.

Wild plants contain a wealth of phyto-nutrients which can kick-start our immune system. Conventional veggies and fruits have a hard time competing: a wild apple contains 475 times more phyto-nutrients than “pink lady”, a popular hybrid apple. This translates into 475 times more power needed for activating genes that release antibodies and killer cells (2). This is an important aspect for patients fighting against cancer or chronic inflammation! If you compare sting nettles with iceberg salad, the contrast is just as striking: nettles contain about 25 times more organic calcium and many more vitamins than hybrid lettuce!

Wild plants contain an abundance of nutrients such as bio-photons and phyto-nutrients, which are even missing in organic veggies. The power of native plants such as stinging nettles, dandelions, goutweed, plantain, sow thistles and lamb’s quarters to heal and satiate is awesome. Professor Fritz-Walter Popp, a German bio-physicist, claimed that bio-photons are needed in order to stave off degenerative disease.

15 years of research have taught me that most diets lack important nutrients such as chlorophyll, organic trace minerals, bio-photons, probiotics, enzymes, phyto-nutrients and lactobacillus. Even if you buy your food at an organic shop, you are bound to come up short with many of these important nutrients. 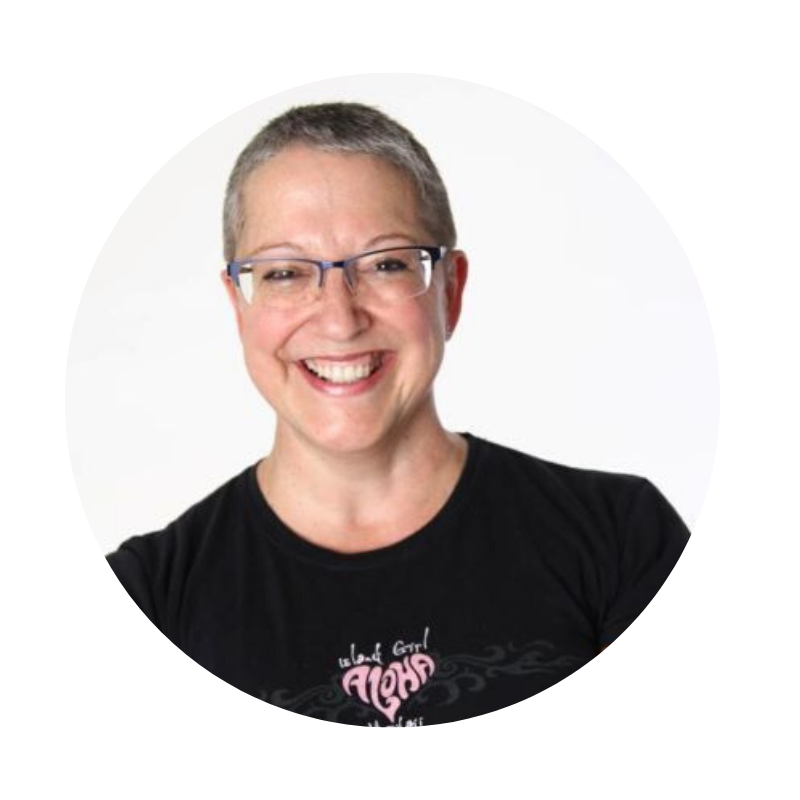